Release Dates, Festivals, and a Virtual Trip to Rwanda! 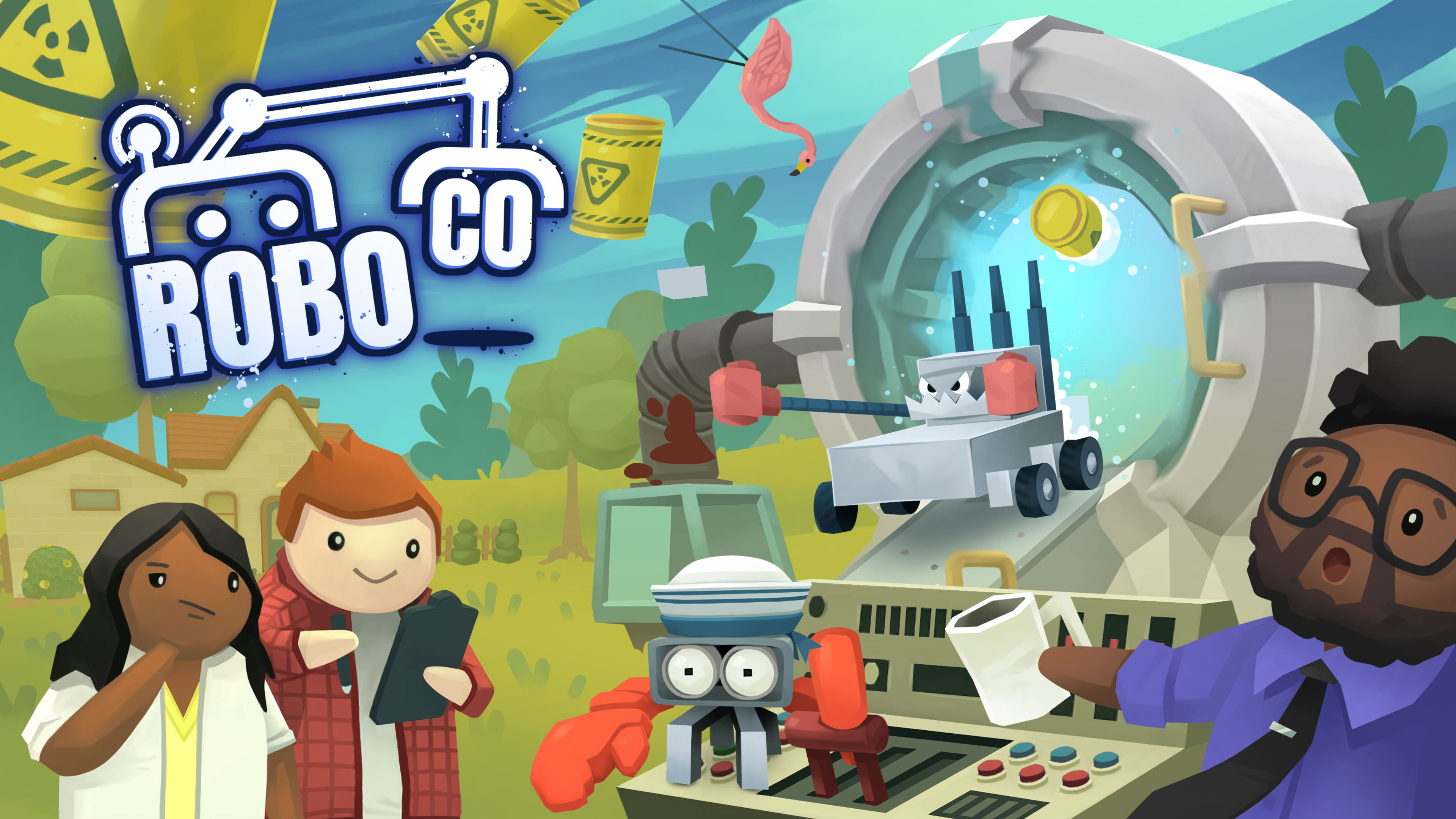 There are some HUGE announcements coming out of RoboCo HQ today – so many that we needed a whole dev blog just to cover ‘em all. Please imagine that we’re reading from a very long parchment scroll as we loudly bellow the following decrees: 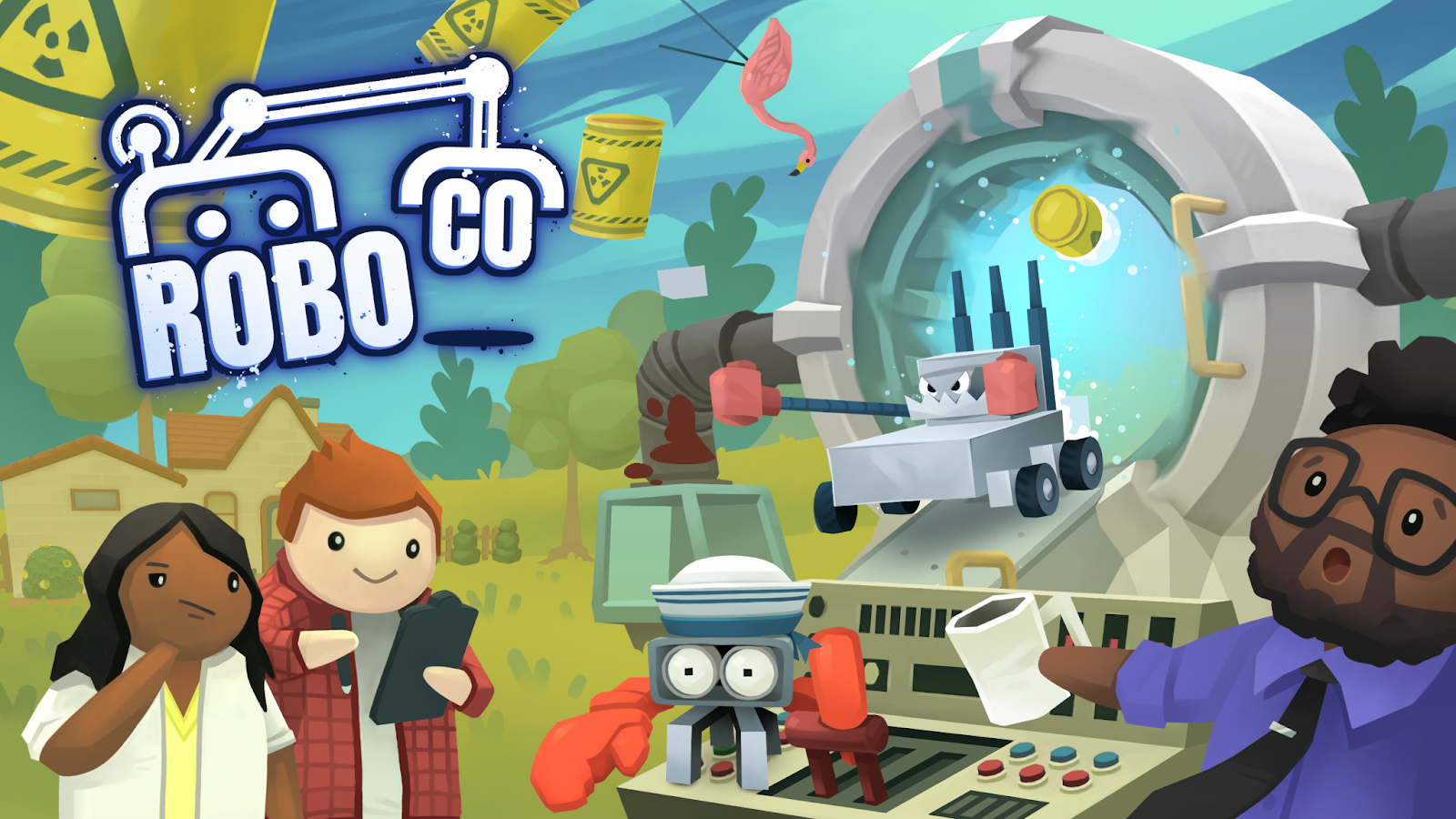 It’s the moment you’ve all been waiting for! We’re excited to announce that RoboCo will officially launch on Steam Early Access in early Q4 2022 – at long last, all of our robodreams will turn into roborealities. We can’t wait for you to get your hands on the game and try out all the awesome content we’ve been working on for all these years. We’ll announce a specific release date later this summer when we’ve got plans totally finalized, so stay tuned and get RoboCo on your Steam wishlist if you haven’t already!

All Hail OTK! RoboCo is in the First-Ever OTK Games Expo 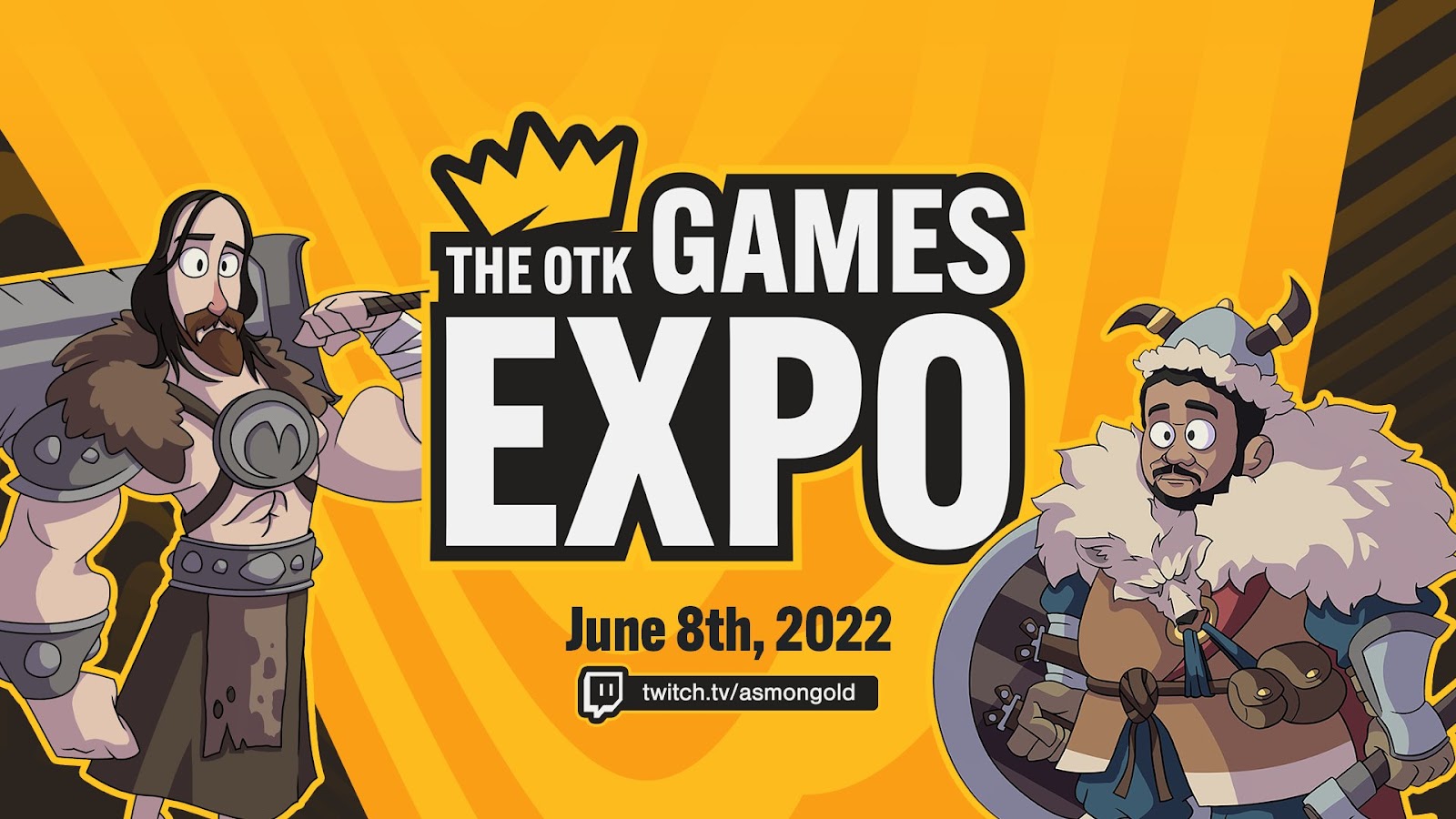 The absolute streaming 😤 TITANS 😤 over at the OTK Network have officially blessed us with inclusion in the first-ever OTK Games Expo – an online showcase of new and upcoming games from a variety of genres. The event takes place on June 8 through the venerated Twitch channel of Asmongold himself – tune in and check out RoboCo and all the other amazing indie games OTK is highlighting starting at 1:00 PM CST! 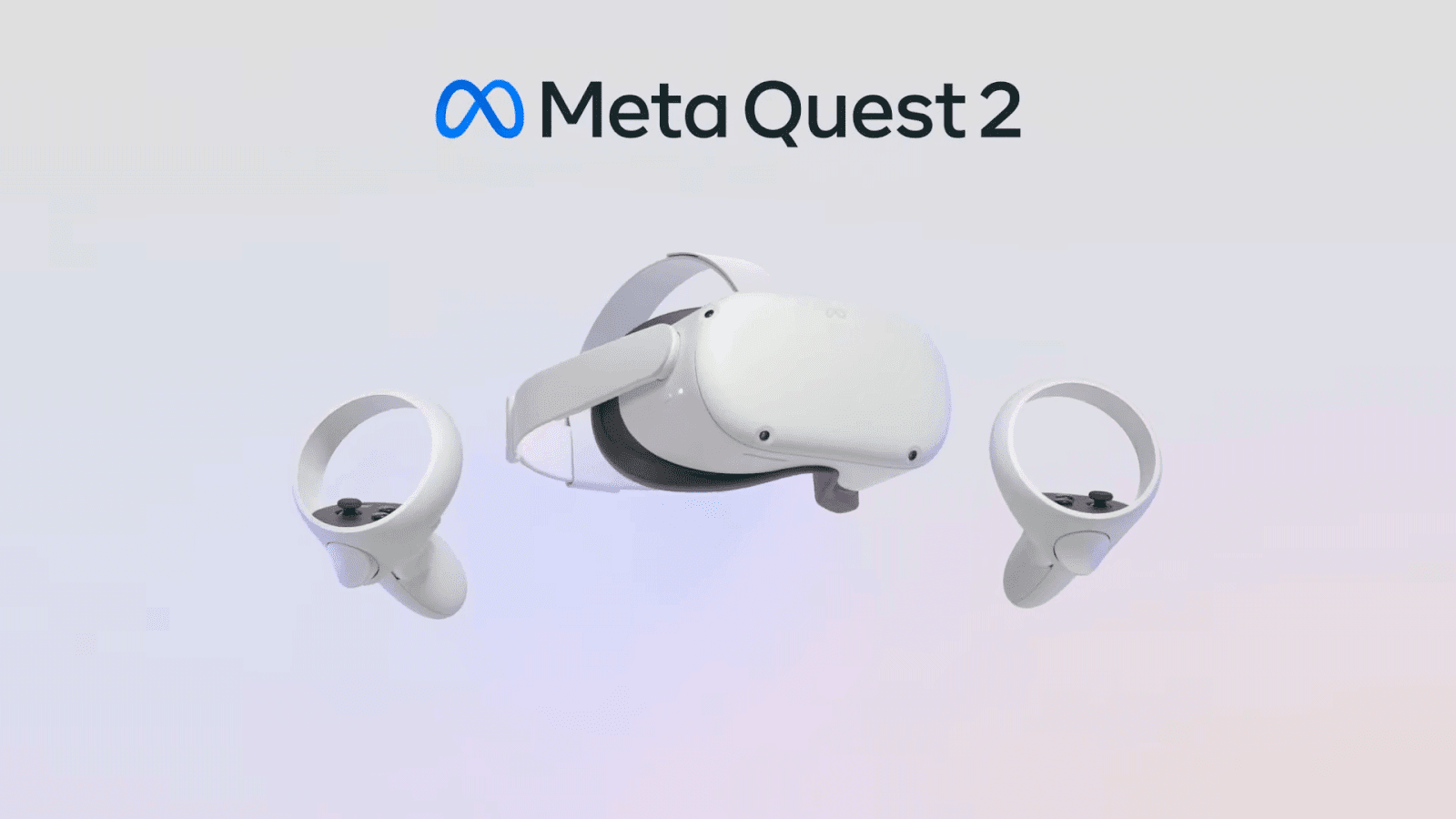 But wait 👀 – there’s more! We’re excited to announce that in 2023 we’ll be bringing RoboCo to the world of standalone VR via the Meta Quest 2! Now, this does prompt the one sorta-bad news item of this whole post – because we’re now targeting a 2023 Quest 2 launch, RoboCo VR features on PC will be delayed until that time. This is so we can polish VR mode and ensure that the PC and Meta Quest experiences fully deliver on all our fans’ expectations. Rest assured that folks with the desktop version will get the VR mode as a free update when it’s ready! The VR build has some super cool / top-secret new features that we’ve yet to show off, so keep an eye out for exciting VR feature announcements in the coming months.

Summer Fun in the Steam Next Festival 🌞

If that Q4 Early Access launch feels like a long way off, we’ve got even more great news – a playable demo of RoboCo will be available on Steam starting June 2! We cut this build for this year’s Steam Next Festival running June 13-20, and we’ll also run TWO developer live streams that week – one on June 15, 2022 at 10:00 AM CST, and a second stream on June 18, 2022 at 10:00 AM CST. Make sure to tune in on the RoboCo Steam page to hang out with our developers and chat about the game. Even though the Steam Next festival starts on June 13, we launched the demo a little early on June 2 because… 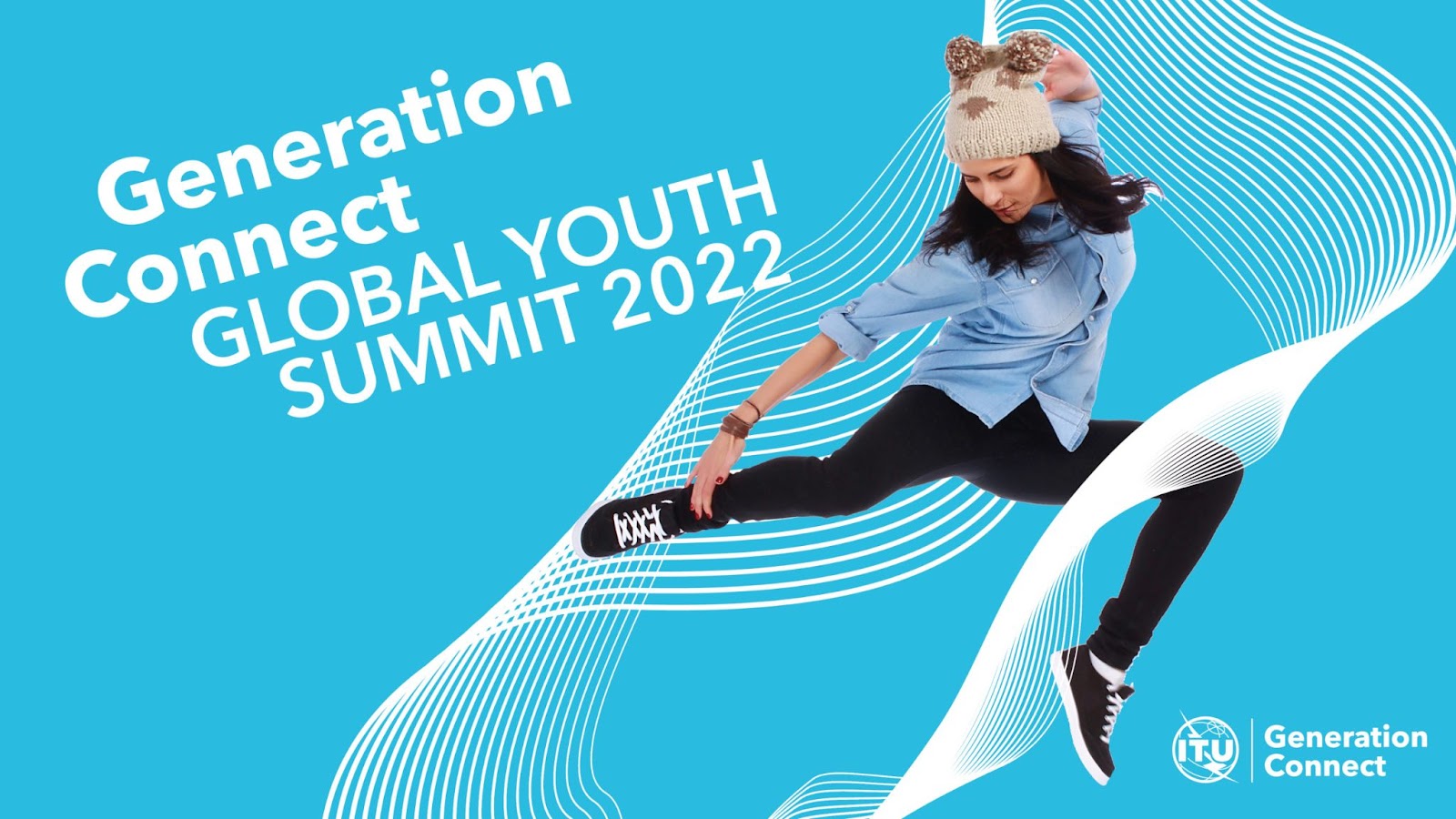 Thanks to our dear friends over at FIRST Global, RoboCo has the opportunity to participate in the upcoming Generation Connect Global Youth Summit held by the International Telecommunication Union (ITU), which is the United Nations’ specialized agency for information and communication technologies. Having kicked off yesterday on June 2 in Kigali, Rwanda, this event is intended to allow young people to address the digital divide and related topics, including digital skills, gender, climate change, online safety, the future of work, entrepreneurship, digital dependencies, and more. RoboCo will be available virtually for all attendees as a part of their digital expo activities. After the success of the 2021 FIRST Global RoboCo Challenge, we jumped at this new opportunity to bring RoboCo to international audiences.

RoboCo is Coming to Roblox 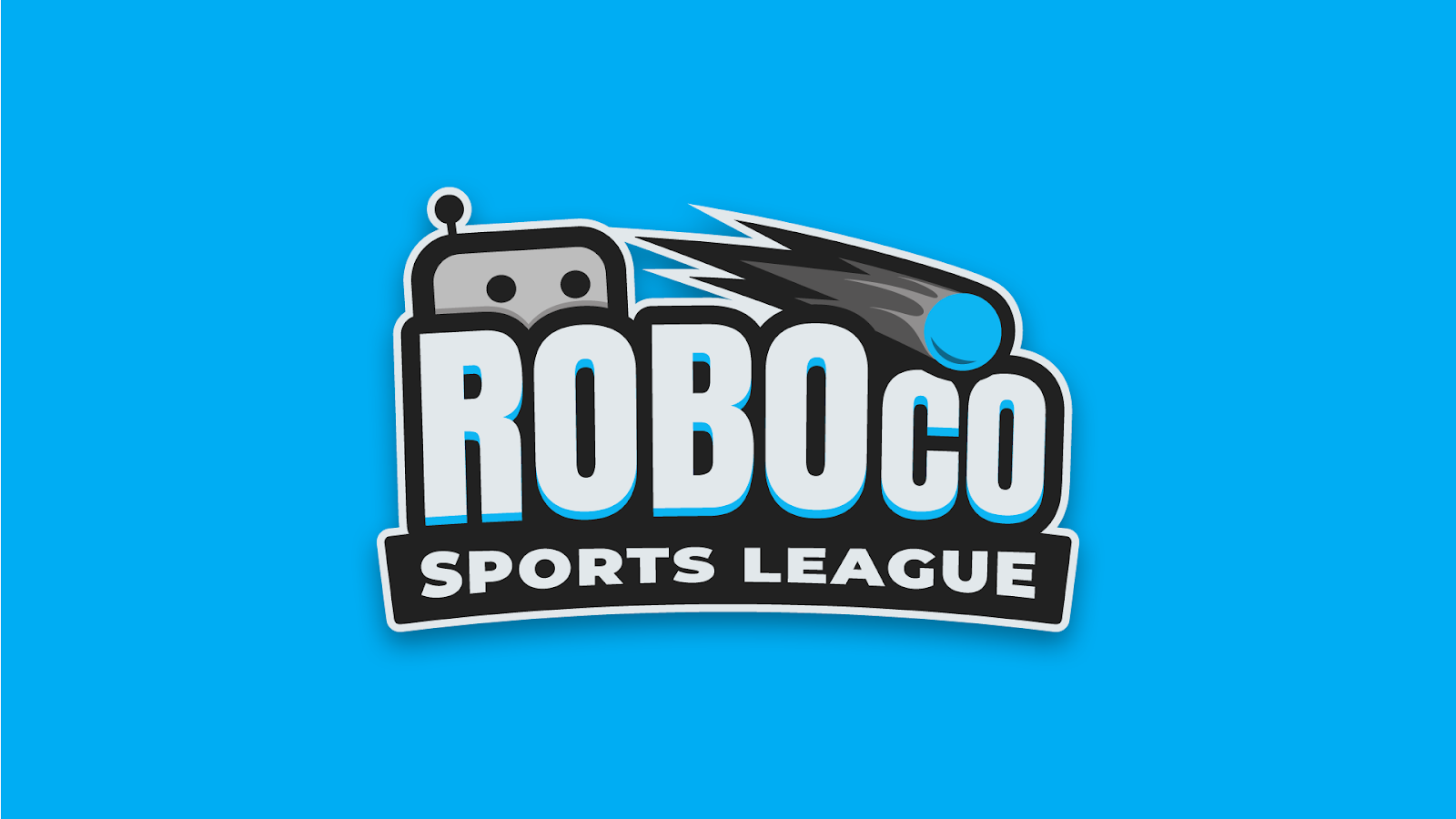 At this point, I understand if you feel like you need to lie down and recover from all this information, but it’s true – the RoboCo experience is also coming to the Roblox platform later this year, in the form of RoboCo Sports League (RSL)! Inspired by RoboCo, RSL is a brand new game that allows players to enter a fun and chaotic world of gears, blocks, pistons and engines as they build the ultimate RoboCo Sports League robot champion, with an emphasis on multiplayer mayhem!

Note that this new project will be developed by a totally separate team at Filament Games, so RoboCo and RSL development won’t have any impact on each other. 🤖🤝🤖

Roblox is making exciting moves to support the EDU games space, and we’re thrilled to be involved.

All right! That wraps up this week’s avalanche of announcements. Which news are you the most excited about? Let us know in the Official RoboCo Discord!